Today we bring you work from the fab designer Ian Dutton!

Ian dutton designs is a design studio that specialises in character design and development, character design to license and surface pattern design. Formed in early 2009 the studio has already established a client base both here in the UK and the US.
Ian studied graphic arts at Leeds Metropolitan university, and after graduating in 1999 was offered a placement with Tigerprint (Hallmark) and then full time employment, he worked on gifting and children’s toys and games. in 2005 he left to further his career as a designer with UK Greetings where he was able to establish various styles with other major clients namely Sainsbury’s, WHSmiths and Clintons. He also continued to work on freelance projects during this time, working with agents to design children’s apparel. Below is a selection on Ians’ designs from his online portfolio
His characters are quirky, fun & cool it’s no wonder a large selection his work has been published in a new design book called ‘Patterns’ by maomao publications. Here you can see a selection of his character work & striking graphic surface pattern designs. The book is available to buy now (ISBN:978-94-60650-00) 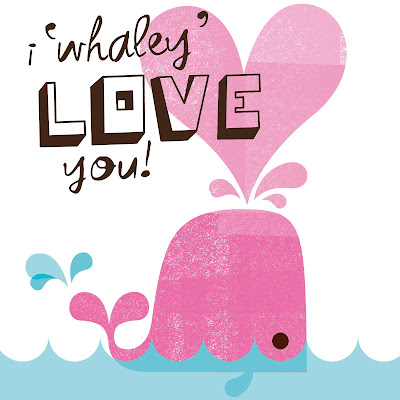 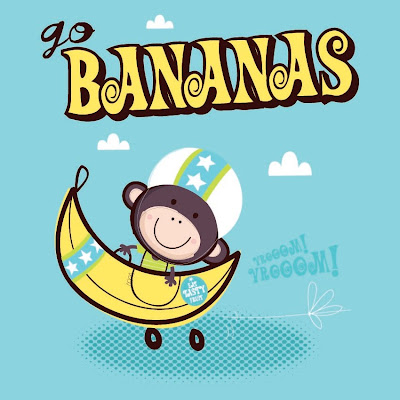 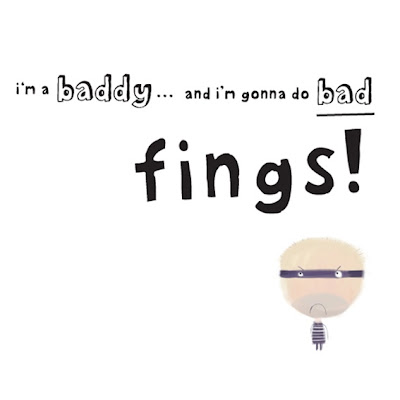 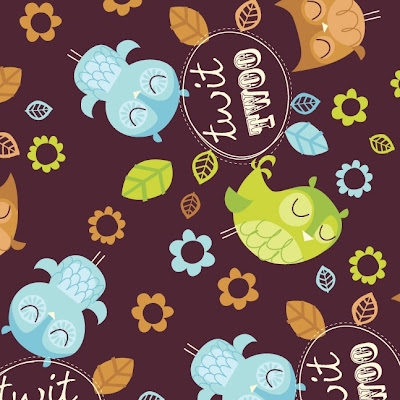 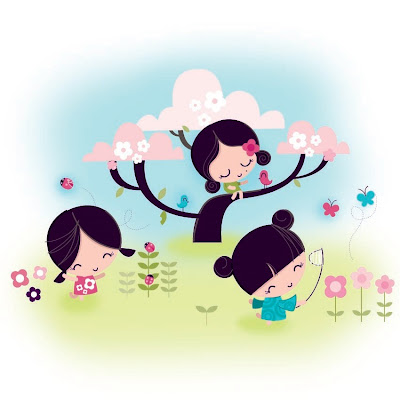 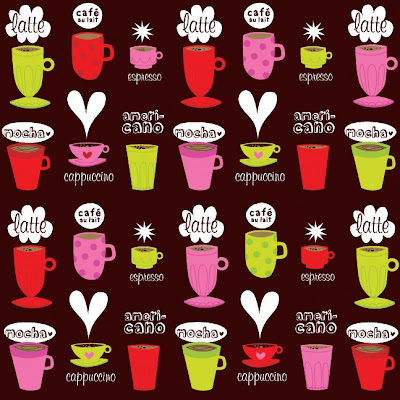 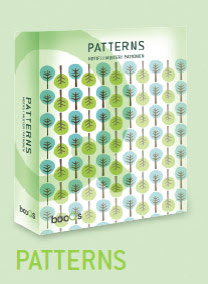