Today I’d like to share with you the uber cool work from highly talented illustrator Chris Piascik. I first came across his gorgeous typography & illustrations via pinterest. I can literally spend hours on his website as it’s jam packed with so much fun stuff, it really is an amazing online portfolio.

You can really see why these prestigious clients choose to work with him!

“An artist who recently held his sixth solo exhibition, Chris Piascik is also active in the design community. With 6 years of professional experience at award-winning firms in New England, he is currently working as a freelance designer and illustrator. He has been fascinated with design since he discovered his parent’s music collection at a young age. It was his first exposure to design, and it was only a matter of time before he began remixing the album packaging to better suit what he was hearing. He holds degrees in Visual Communication Design and Art History from the Hartford Art School at the University of Hartford, where he has moonlighted as an instructor of several design courses.
In 2008, the American Institute of Graphic Arts selected his poster design as a winning entry for its Get Out the Vote campaign. Distributed nationwide and displayed in conjunction with the Republican and Democratic national conventions, Chris’s poster was also part of the Declare Yourself campaign. His other recognitions include Gold Awards, Silver Awards, Excellence Awards and the Judges Award from the Connecticut Art Director’s Club as well as a BoNE award from the AIGA. In addition his work has been published in numerous books and publications including the Logo Lounge series, Typography Essentials and Lettering, Beyond Computer Graphics. In the few hours Chris isn’t designing, illustrating, or drawing, he’s definitely not sleeping”…

I’m also super excited to announce that I’ve featured a selection of his pieces in the e-course. He is now featured as one of our many talented contributors. 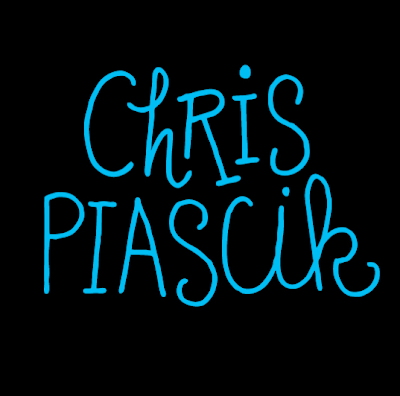 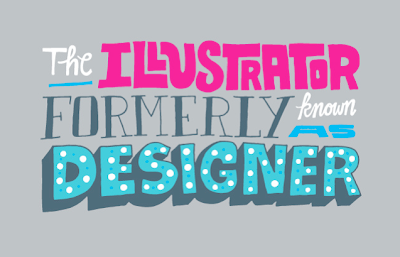 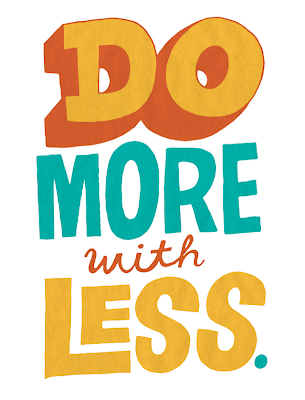 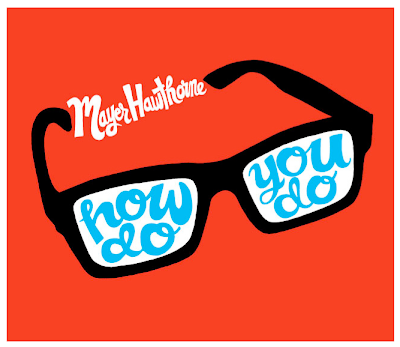 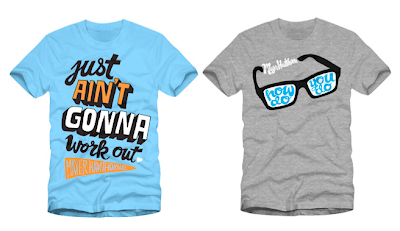 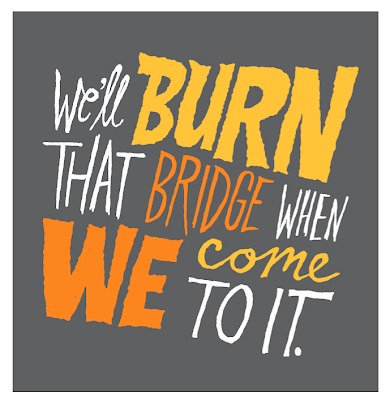 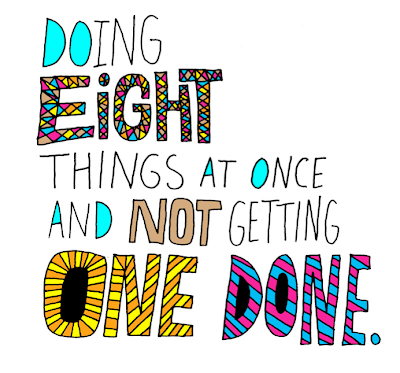 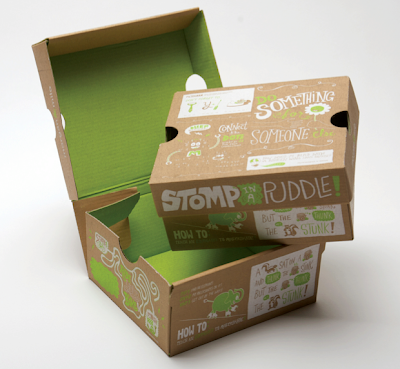 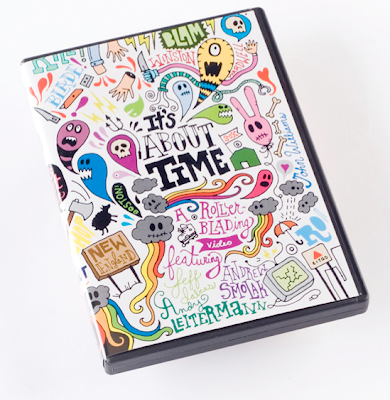