Mike Perry is an artist & designer based Brooklyn, New York City. He works with with a variety of medias including newspapers, magazines, books, clothing, drawing, painting & illustration, but it doesn’t end there. Mike has an exclusive commercial client list including Apple, Urban Outfitters, The New York Times, Dwell, Nike & eMusic. He has also published several books over the years on typography, patterns and silk-screen printing.

Mike is usually found in his studio creating prints, building sculptures, drawing illustrations & various of other creations. Mike has also been a guest lecturer & taught several workshops since 2008, & is currently teaching in New York City. Below is a selection of Mike’s Typography work. You can also follow Mike on twitter @MikePerryStudio & find him on tumblr. Enjoy, Hannah. 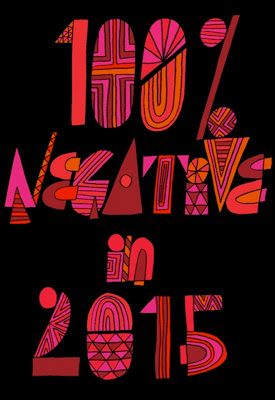 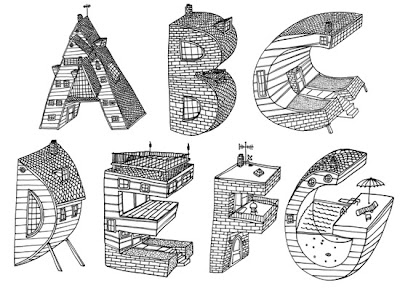 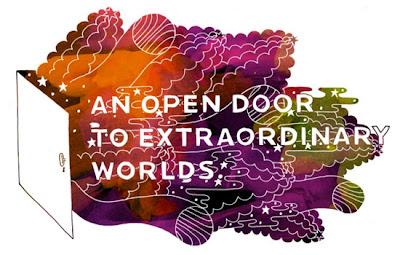 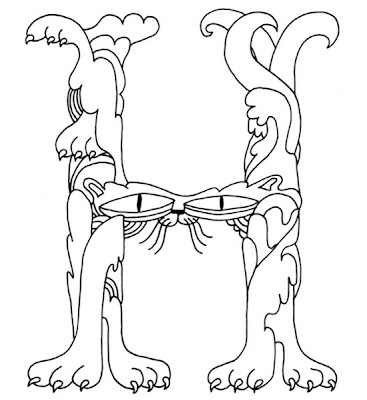 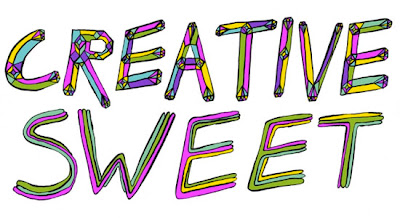 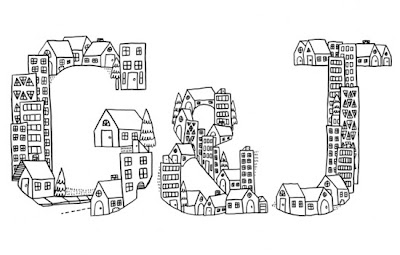 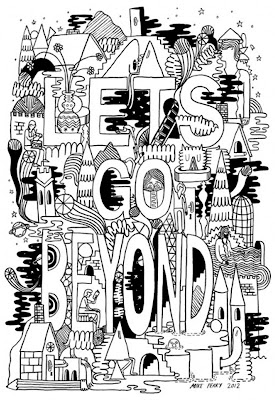 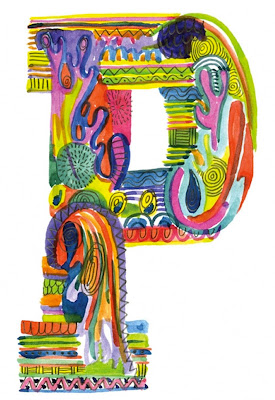 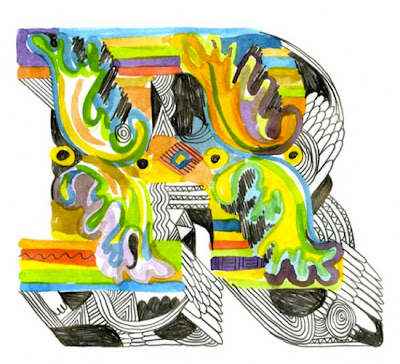 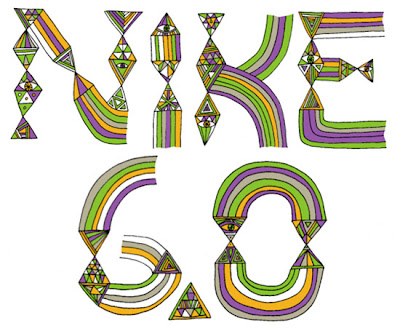 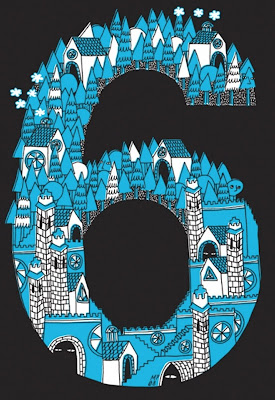 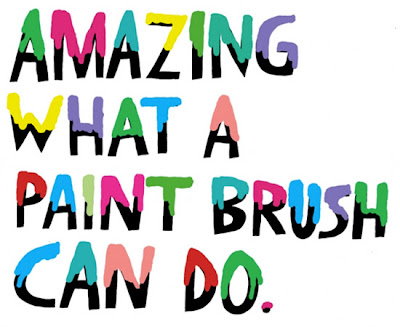 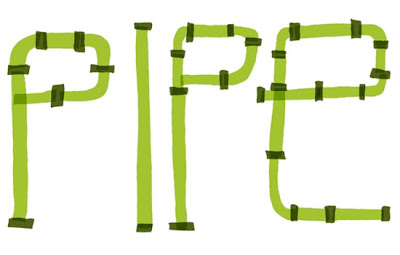 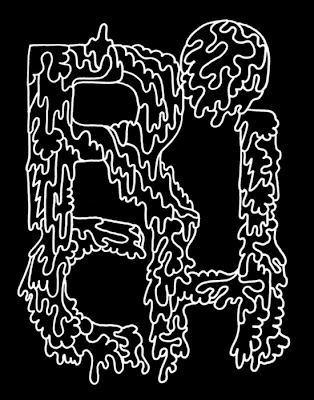 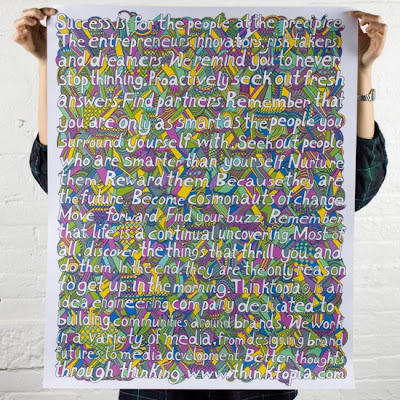 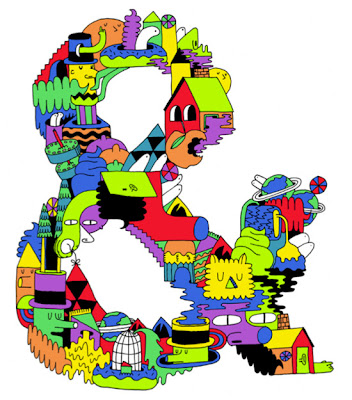 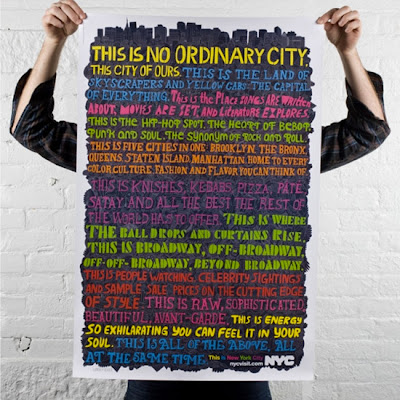 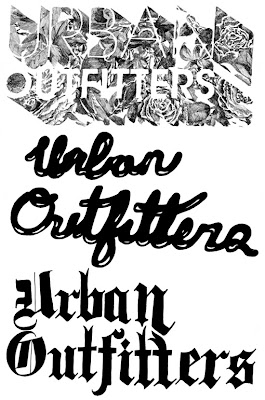 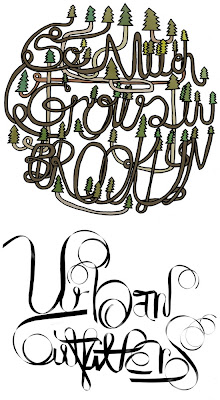 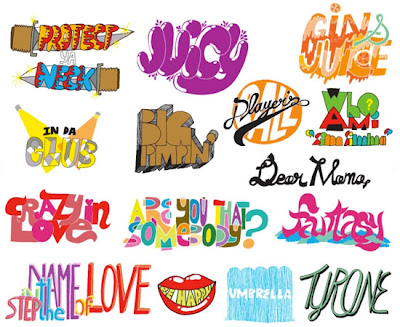 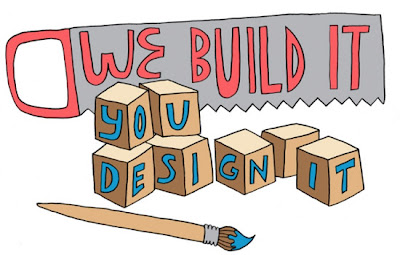