Most of you may know about my recent ordeal with Marks & Spencer & their strikingly similar design. Unfortunately the matter is still ongoing…you can read the earlier blog posts here & here.

It’s deeply upsetting as I followed the correct legal format, my design is well documented (first created in 2008) I’m an active member of the ACID community. I sought legal advice & complained immediately to Marks & Spencer, I kept the whole thing quiet & tried to work with Marks & Spencer to resolve the issue yet they have left me with no choice as the matter is still unresolved….I decided to speak out publicly so they took the matter seriously. I also felt it was my moral duty as a teacher to raise awareness on the re occurring issue, to not be afraid to speak out & protect what’s rightfully yours.

“After a series of legal letters, which is very expensive for a micro design company against a major retailer, M & S lawyers responded with a defence that they were “unaware” of the existence of Rachael Taylor’s design. Frustrated and disappointed that M & S would not acknowledge infringement of her rights, Rachael raised the lookalike matter through social media. Without admitting liability M & S responded straight away and said that they had pulled the product immediately”. http://www.acid.uk.com/news-article/items/designer-disappointed-after-m-s-lookalike-challenges.html

I’ve kept everything low key over the past three to four weeks as I’ve been so distracted, distressed, exhausted & upset by the whole ordeal. I’m not someone who likes to post about negativity or dwell on things. I’ve tried to keep my regular positive attitude & have really tried to forget about it all (whilst my solicitor has been dealing with the matter). The truth is that behind the scenes it’s been a very different story…. On Facebook & Twitter it may seem like everything is OK but no one really knows what goes on behind closed doors & the emotional strain it’s had on me… The stress & financial pressures have been overwhelming. I’ve not been sleeping at all & have really lost my creative drive. Is it fair to treat designer’s in this way?

For me the most disappointing thing is that I’ve always liked Marks & Spencer & regularly shopped there. As a freelance designer I have actually designed for them on a regular basis (via a design studio) on products such as: greeting cards, stationery, gifts, toys & even their packaging. I have even created some of their bestsellers! (I have designed for them since 2008) Some people have said I should be “flattered”. But it is really insulting to think that a previous employer has done this. It’s really distressing & truly upsetting that it has come to this. I really don’t see how it’s flattering? I would like to think that’s it’s any designers worst nightmare… 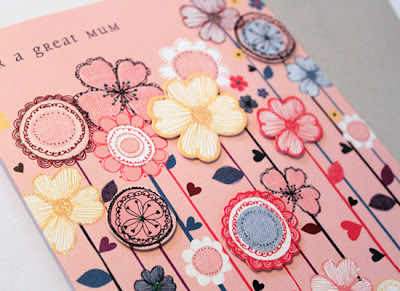 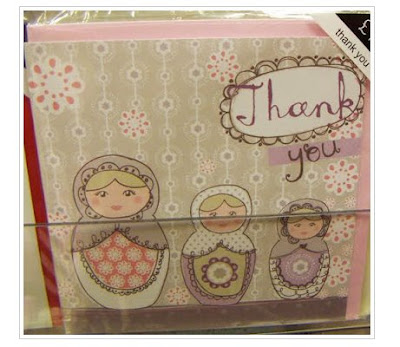 My designs published on greeting cards (above) for Marks & Spencer!

Marks & Spencer have publicly blamed their supplier but is it OK for Marks & Spencer to take the profit of the sales? To continue to sell the design for over two weeks after I complained? (After I followed the correct legal format) Marks & Spencer have been quoted to have said they removed the tops “immediately” after my complaint… I didn’t realise over two weeks was immediately… The top was first spotted on one of the London stores key window displays back on the 9th of June. (We know the tops were selling for at least four weeks from the date of the initial sighting to the day they say they pulled the tops from store).

I have never voiced my own personal opinion in the media or on previous blog posts but why should I be scared to speak out? No one sees the impact it has had on my business and not to mention the steep legal costs. Today I have decided to personally speak out, Marks & Spencer may think that because I’m an independent designer I will be too scared to fight the cause…they may think I’m going to just go away… Should I have just let them continue to sell the tops without my permission? I firmly believe in standing up for yourself & this is something that I not going to suddenly stop doing.

For me the most disappointing thing is that Marks & Spencer still haven’t done the right thing, they have been given numerous opportunities to do so…

They have not offered any damages or royalties based on their sales (they have kept all of the profit *based on over at least four weeks of sales) They also refused an offer of mediation. Marks & Spencer have also refused to become signatories of the voluntary ACID Code of Conduct.

I’m actually astonished that they still haven’t tried to resolve this…when myself and ACID really have tried to work with them (*this has been dragged out since June). 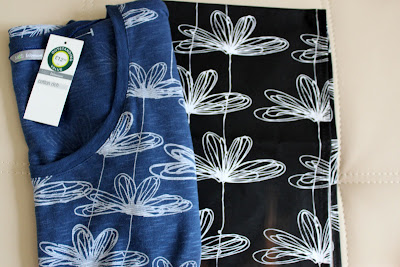 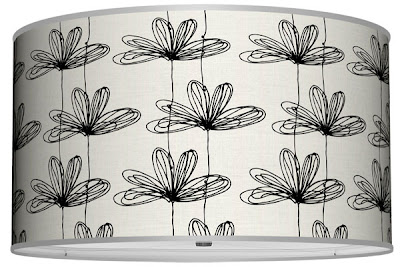 My Etched Floral lighting design (above) as part of a USA licensed range. 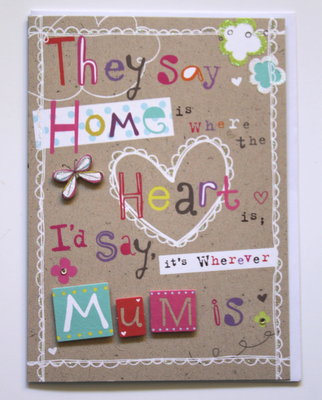 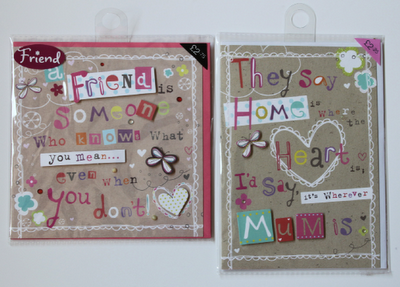 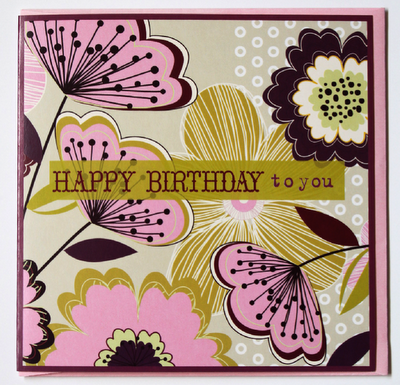 Above three images – examples of my designs published & sold by Marks & Spencer
So what is next? Please sign this petition to help enforce better rules for designers. I am backing ACID all the way and I hope you join me in this fight as this is something that is harming the design world…we need to fight back and be heard! (*If you want to show your support here too, feel free to publish a blog comment).

I’d like to thank everyone for their ongoing support you will never know how much it means to me… I can’t thank you enough! A special thank you goes to The Guardian, The Daily Mail, Drapers, Elle Decoration, ACID, The Design Trust, Own It, Fiona Pattison (my PR consultant) Kelly Hudson (my solicitor) & Kelly Crossley (my assistant). I’ve even had support from my local MP Stuart Andrew! BBC Watchdog & BBC Radio4! Please support the ACID “Commission it, Don’t Copy it” Campaign. You can sign up & show your support here.

Here are numerous links & coverage on the case: 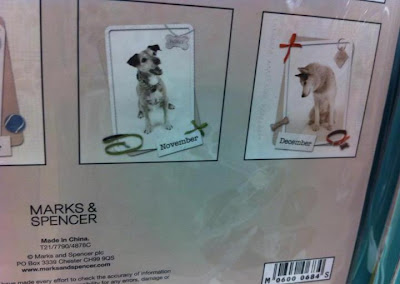 We were truly an M&S household even my Husky dog Alfie was used as a model in their 2012 calendars! 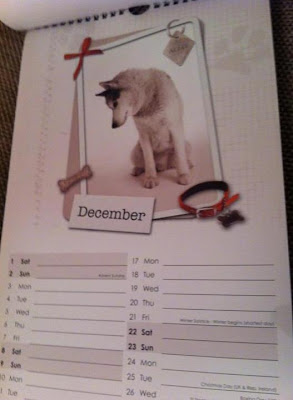 The blog (as it always is) has been left open for any voluntary comments. If you also blogged about my recent Marks & Spencer ordeal please share your link & I will add it to the list.