Running from the 20th October to 27th January is the exciting & unique ‘Hollywood Costume’ exhibition as the V&A Museum!

‘Clothes are never a frivolity, they always mean something’.
– James Laver (1899 – 1975), the first Keeper of the V&A Theatre Collections.

‘What’s great about costume is it’s the visual representation of the internal side of people. That’s what I love.’
– Film Director, Tim Burton

‘If you (the costume designer) can make the audience feel the actress is the character, then it’s a good job of costuming’.
– Costume Designer, Edith Head (1897 – 1981)

The exhibition will include over 100 of the most iconic character costumers from a century of Hollywood films. There will be 3 galleries to explore including costumes from ‘The Wizard of Oz’, ‘Titanic’, ‘Indian Jone’, ‘Pirates of The Caribbean’ & ‘Avatar’. The exhibition will go in depth into the making & designing of costumes for Hollywood & designing a character ‘from script to screen’. Most costumes have never even been displayed before!
To find out more information about the exhibition, visit the V&A website.
Enjoy! Kelly 🙂 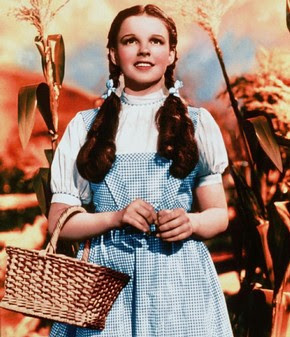 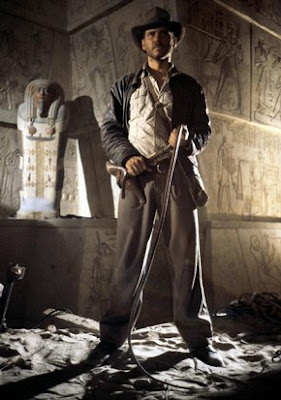 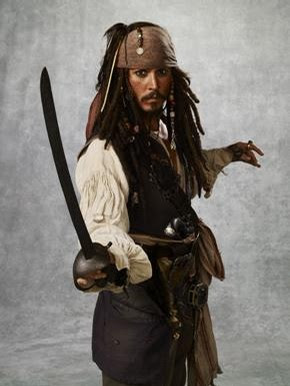 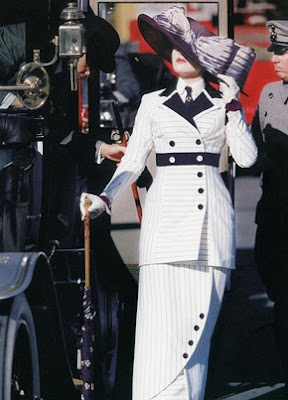