Recently Rachael announced that she is now a proud member of the Lilla Rogers Studio. For the next few months we have decided to feature a regular weekly showcase from Lilla’s esteemed group of designers & Illustrators. Today we bring you the lovely Jillian Phillips.

Jillian Phillips is a freelance graphic designer & illustrator based in Dorset, UK. Jillian has worked in-house designing for childrens’ products for many retailers including Mothercare, Debenhams, Marks and Spencer & Adams since 1996. Until a few years ago, she started designing for stationary too for companies such as Paperchase, Madison Park Group & Galison & many more. Then in 2008 she met Lilla Rogers and became part of her studio. Jillian has many other clients including Gap, Hallmark, Waitrose & many more. Jillian tends to work digitally using Illustrator & Photoshop, but sometimes enjoys drawing by hand with pen & ink. You can also find Jillian on Facebook & she also has a blog with weekly posts. Enjoy, Hannah. 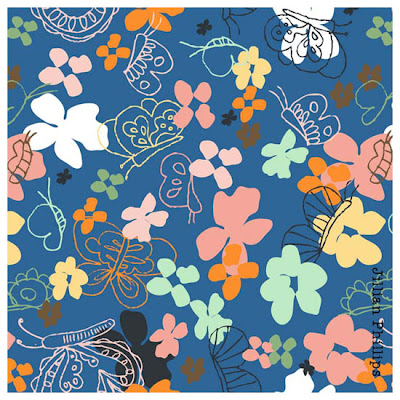 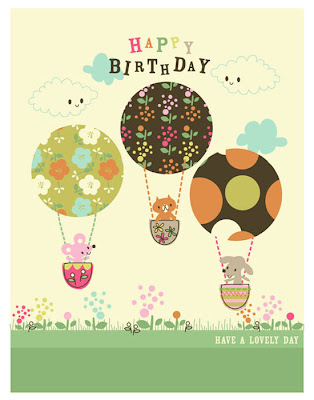 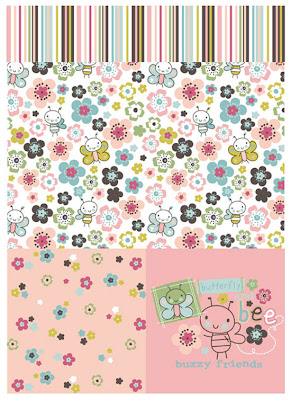 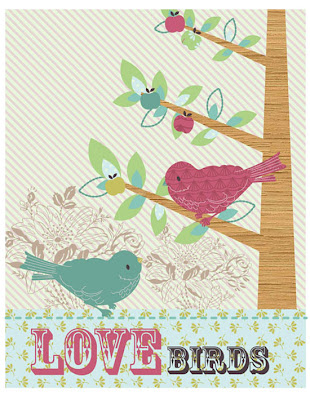 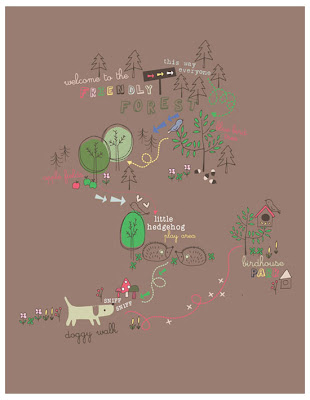 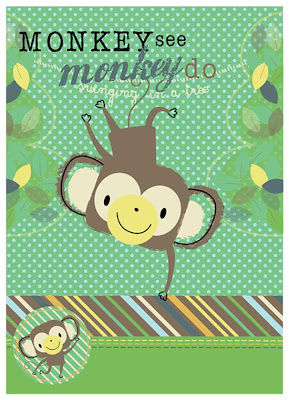 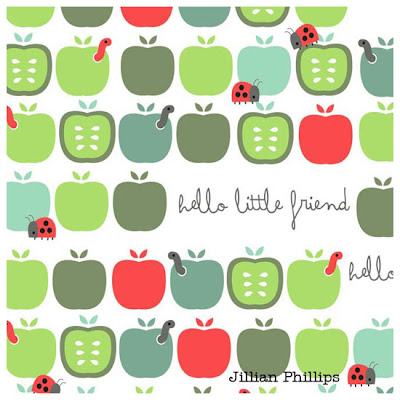 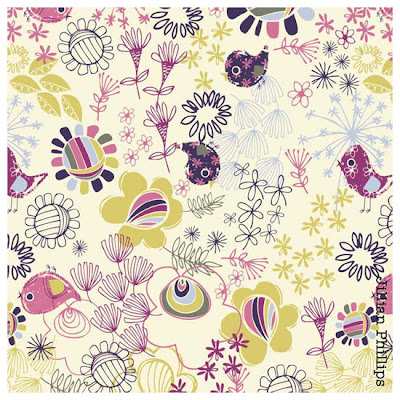 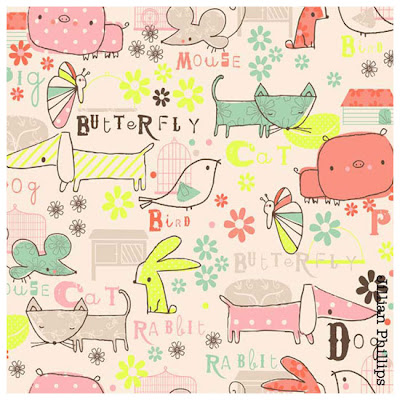