Recently Rachael announced that she is now a proud member of the Lilla Rogers Studio. For the next few months we have decided to feature a regular weekly showcase from Lilla’s esteemed group of designers & Illustrators. Today we bring you the lovely Hsinping Pan.

Hsinping Pan is an illustrator & animator based in Los Angeles, USA but is orginally from Taiwan, China.  As well as being represented by Lilla Rogers Studio, she is also represented by Duck Studios as she creates commercial music videos & short films.  Hsinping illustrations tend to start hand-drawn using acrylic paints & then manipulated digitally. Bold & bright colours are used in every illustration. Simple shapes are used often too, combining them together to create characteristic motifs.

Hsinping has many clients including Kraft, Taiwan Film Archive, Trace Pictures & many more. You can find Hsinping on Facebook. Enjoy, Hannah. 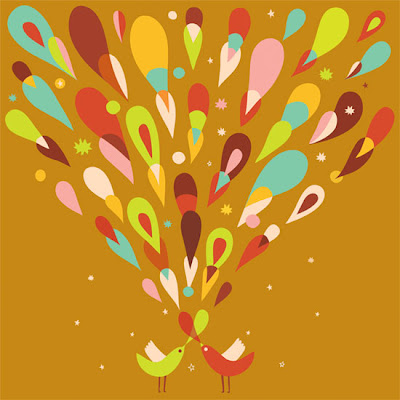 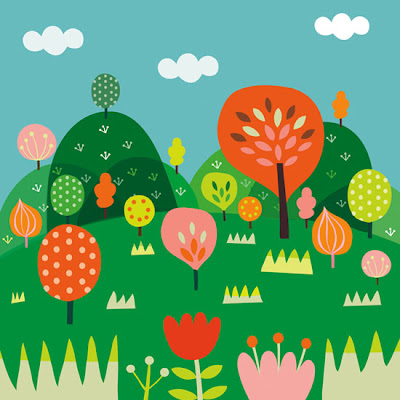 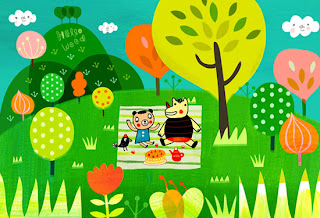 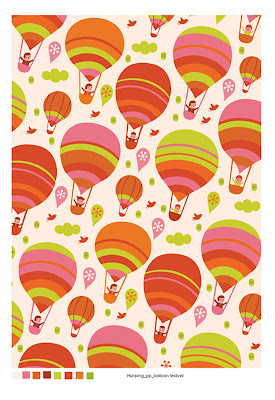 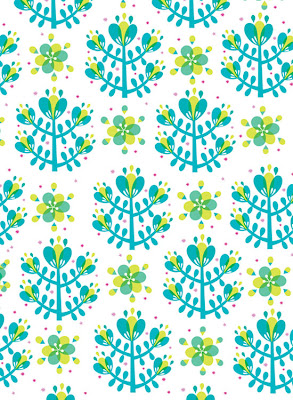 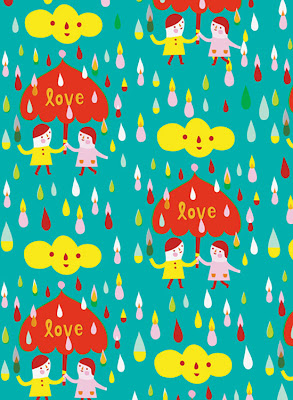 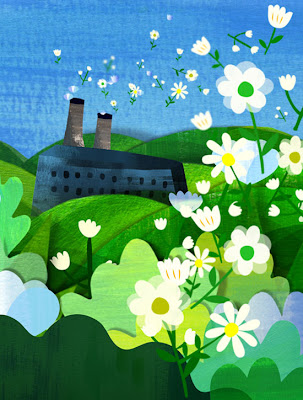 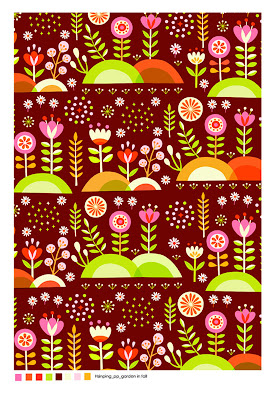