Recently Rachael announced that she is now a proud member of the Lilla Rogers Studio. For the next few months we have decided to feature a regular weekly showcase from Lilla’s esteemed group of designers & Illustrators. Today we bring you the lovely Mati McDonough.

Mati McDonough is an artist based in San Francisco. Mati spends a lot of her time creating paintings of elephants, birds & florals. She creates stories within her paintings for hope & adventure for anyone across the globe, no matter what age they are. As well as using acrylic paints, Mati also brings collage into her paintings creating extra layers, bringing more textures & patterns into them.

Mati has exhibited at many shows around San Francisco. She has many clients including New Moon Girls Magazine, Oopsy Daisy & University Games. Mati has also taught at painting retreats in & round San Francisco as well as in Italy. Mati has published a book called ‘Daring Adventures in Paint‘ which became available to purchase in July 2012. You can follow Mati on Facebook and twitter @matirose. She also has an inspiring blog sharing her paintings, inspiration & creativity regularly. Enjoy, Hannah. 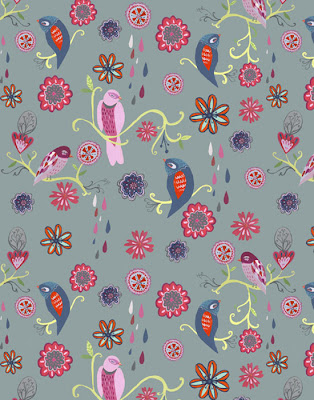 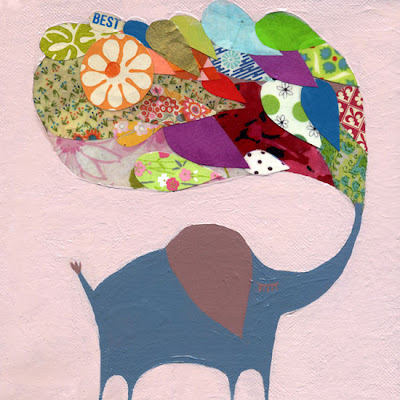 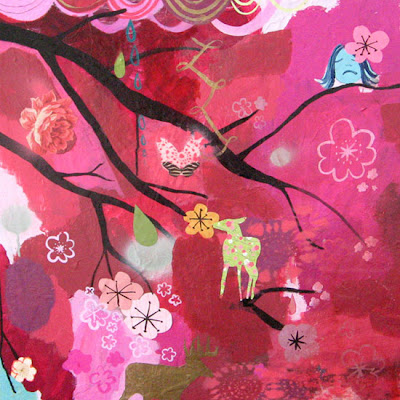 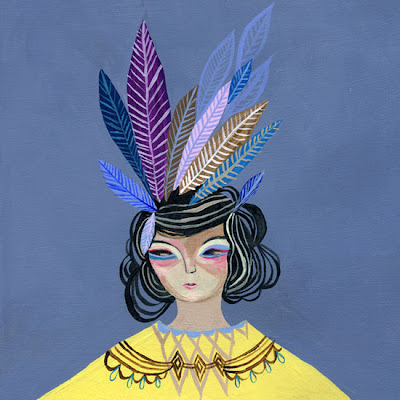 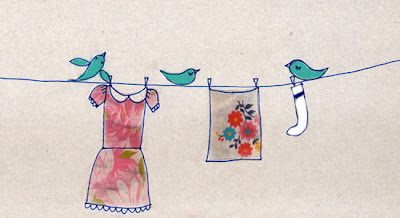 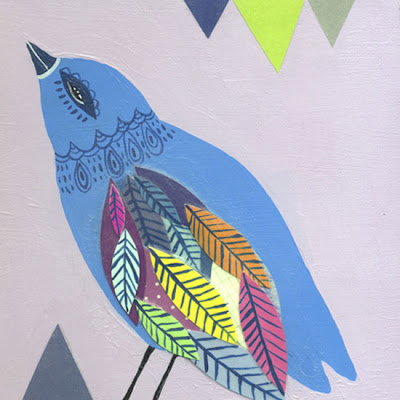 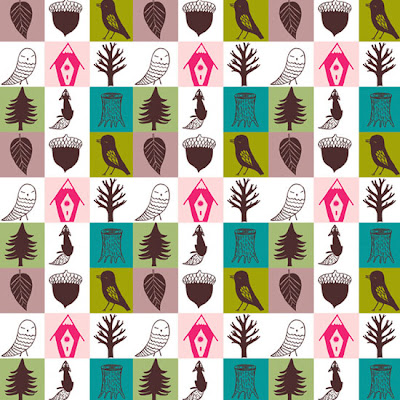 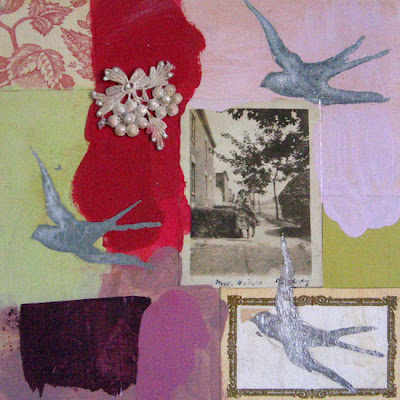 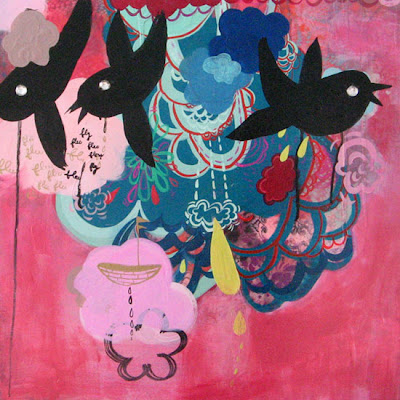 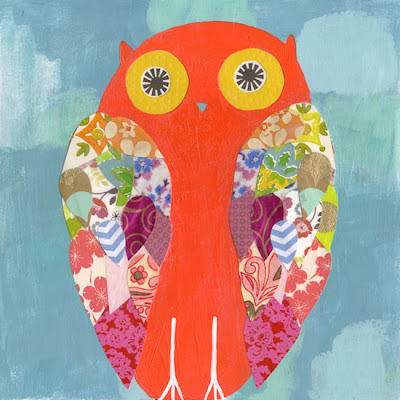 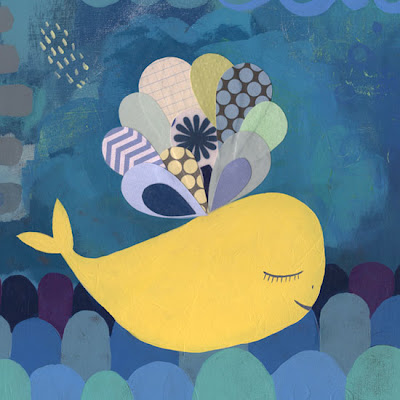 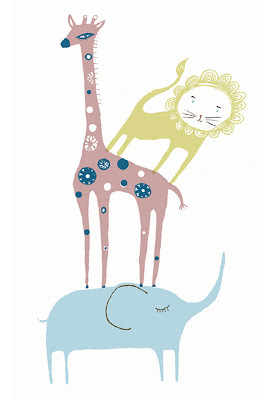