Recently Rachael announced that she is now a proud member of the Lilla Rogers Studio. For the next few months we have decided to feature a regular weekly showcase from Lilla’s esteemed group of designers & Illustrators. Today we bring you the lovely Silvia Portella.

Silvia Portella is an illustrator based in Berlin, Germany but originally from Barcelona, Spain. Silvia originally worked as a graphic designer, but soon realized that illustration is her passion. Silvia uses hand-drawn imagery which is then manipulated digitally. Looking at different designs, children’s books, blogs & traveling keeps Silvia inspired. Silvia has many clients including Bravo Magazine, Poketo & many more. Enjoy, Hannah. 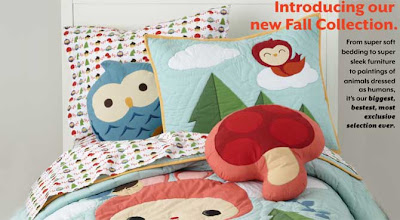 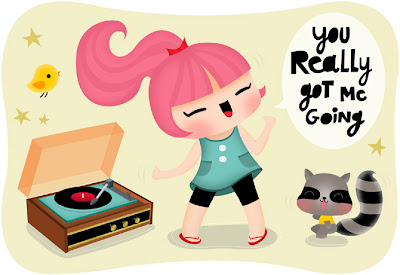 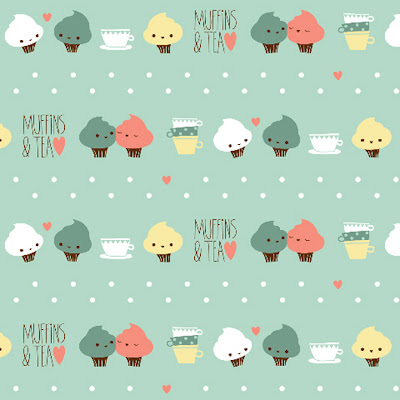 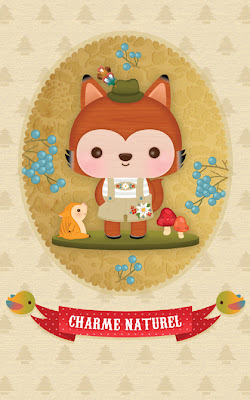 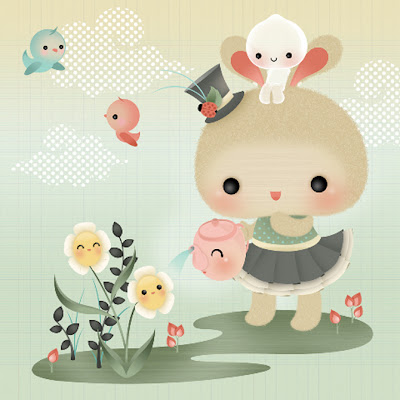 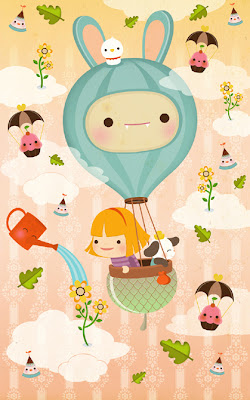 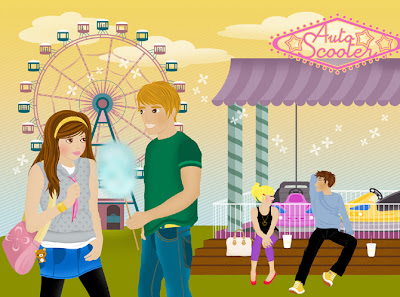 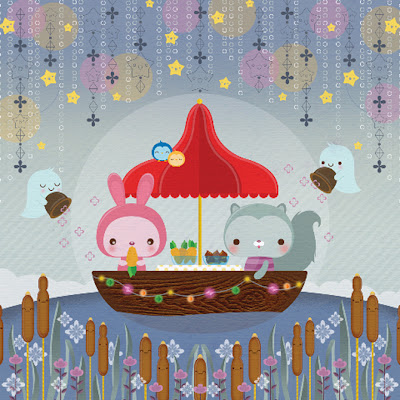