Recently Rachael announced that she is now a proud member of the Lilla Rogers Studio. For the next few months we have decided to feature a regular weekly showcase from Lilla’s esteemed group of designers & Illustrators. Today we bring you the wonderful Mike Lowery.

Mike Lowery is an Artist based in Atlanta, Georgia, USA. Mike’s profession is mainly illustration but he also creates surface design. Mike is also a professor of illustration at the Savannah College of Art & Design Atlanta. Mike’s illustration are bold, quirky & imaginative, which are originally drawn by hand & the manipulated digitally using Photoshop. A lot of Mike’s illustrations are designed for young children but there is a variety for other ages. Typography has recently been brought into some of his illustrations.

Mike’s illustration have been designed for a range of products including stationery, t-shirts & prints which you can find on Mike’s online shop. Mike has also designed for children’s clothing for a company called ‘Three Little Trees’ which is based in Australia. Mike has many clients including Hallmark, Macmillan, American Greetings, Disney & many more. He has had interviews & features in the Washington post & Washington city paper. Mike’s illustrations are also featured in the ‘Print & Pattern’ book. Enjoy, Hannah. 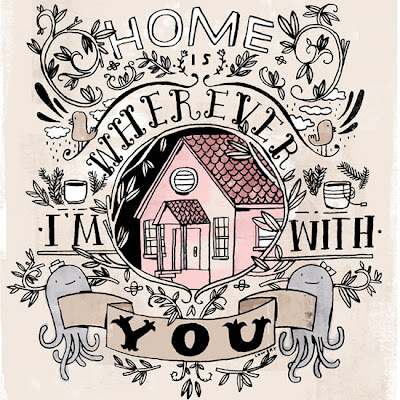 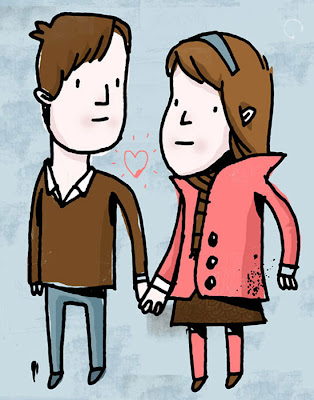 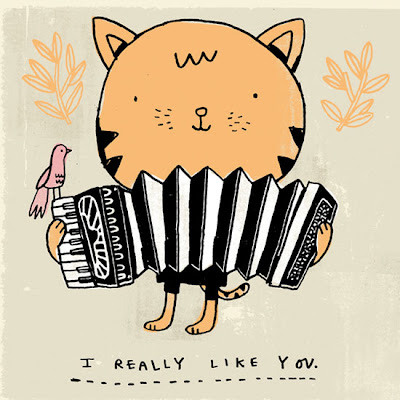 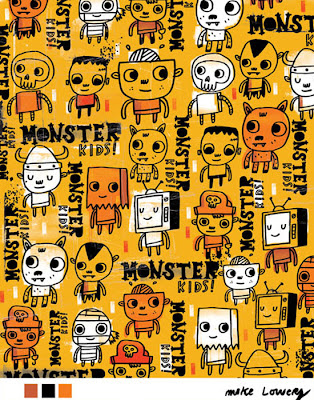 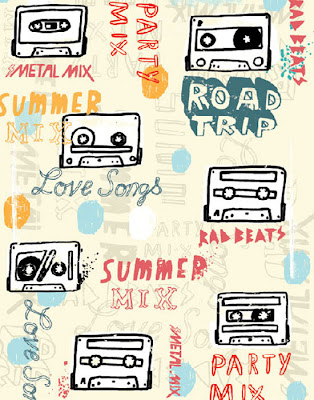 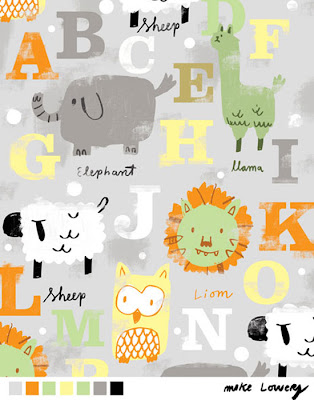 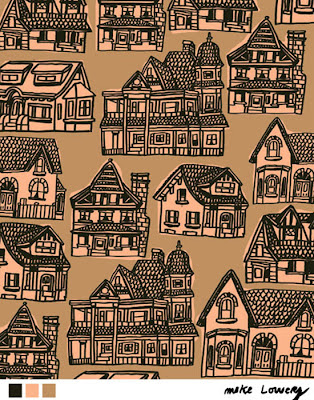 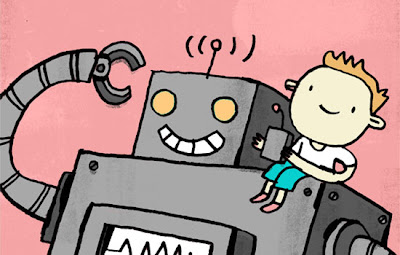 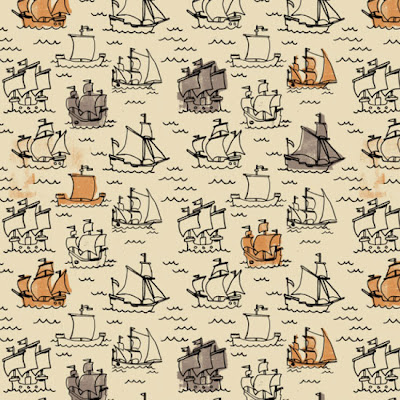