Recently Rachael announced that she is now a proud member of the Lilla Rogers Studio. For the next few months we have decided to feature a regular weekly showcase from Lilla’s esteemed group of designers & Illustrators. Today we bring you the lovely Talitha Shipman.

Talitha Shipman is an illustrator & graphic designer based in Fort Wayne, Indiana. Talitha hand paints some of her illustrations specifically with water colours which gives Talitha a unique signature style. But she tends focused a lot more of her designs on Photoshop but making them look as though they are 100% hand-drawn. Talitha likes to bring in natural hand-drawn textures & patterns into her illustrations which creates a more hand-painted look. Nature is a huge inspirations within Talitha illustrations particularly dogs, birds & flowers as well as people.

Talitha is also a designer & animator for Blue Pony Motion Design. Talitha has many clients including American Greetings, Hallmark Cards, Deep Magazine & many more. You can find Talitha on Facebook. Enjoy, Hannah. 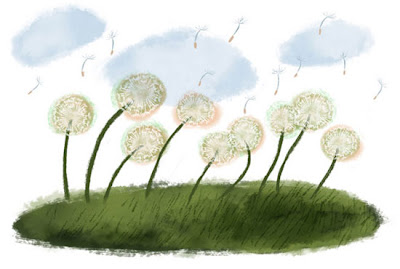 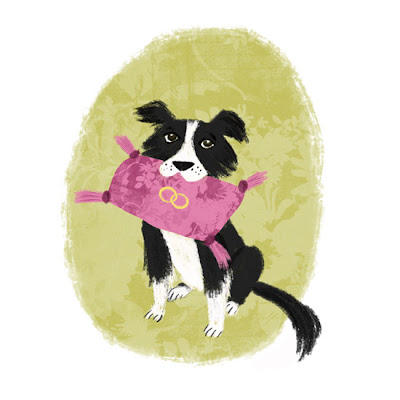 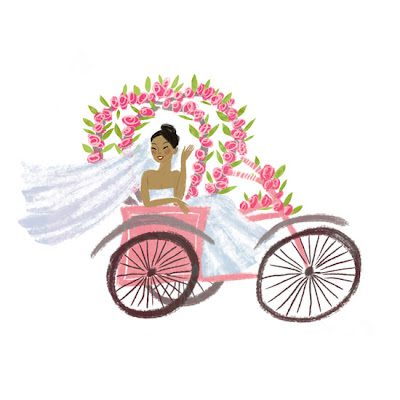 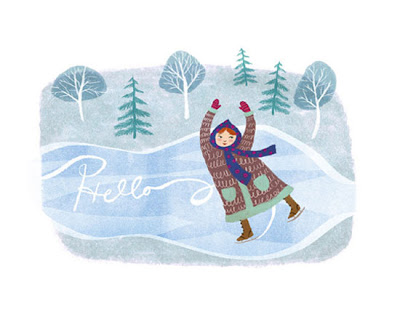 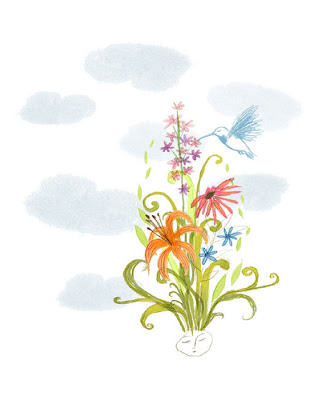 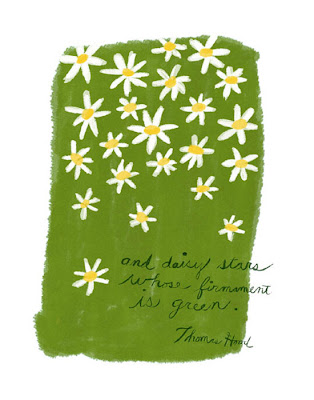 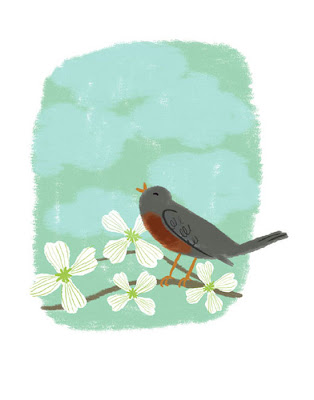 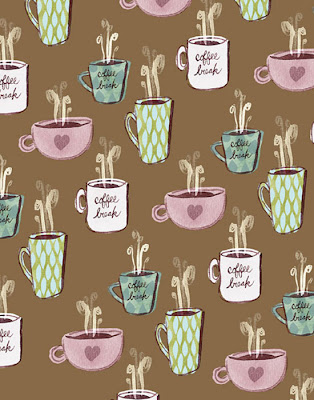 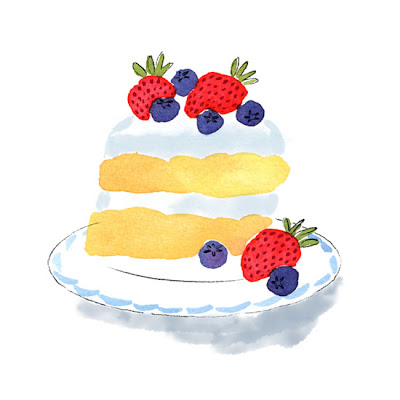