Recently Rachael announced that she is now a proud member of the Lilla Rogers Studio. For the next few months we have decided to feature a regular weekly showcase from Lilla’s esteemed group of designers & Illustrators. Today we bring you the lovely Macrina Busato.

Macrina Busato is an illustrator based in Spain. Macrina uses a lot of collage within her illustrations as well as mixing in other medias including watercolour, screen-printing, stamping, pens & textile dyeing. Withing Macrina’s illustrations are lots of textures, layering & detailed drawings. Macrina stays inspired by traveling, walking around the city, beach or local woods. Books are also a great source of inspiration too for Macrina too. Macrina has an impressive client list including CocaCola Foundation, K & COMPANY, Zeixs Books & many more. You can also find Macrina on the Behance network. Enjoy, Hannah. 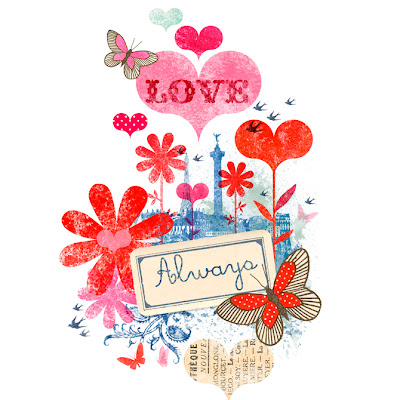 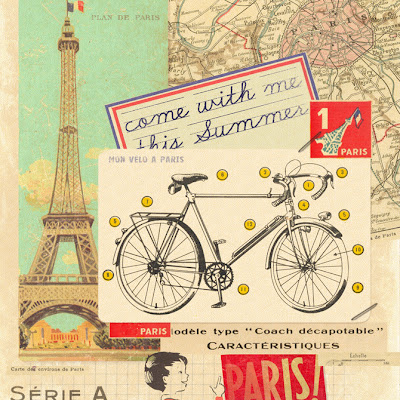 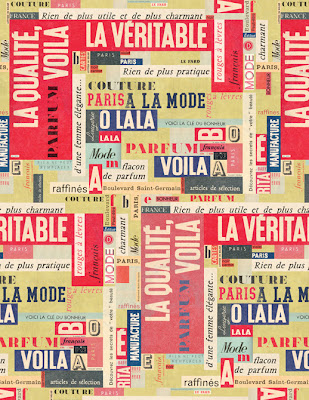 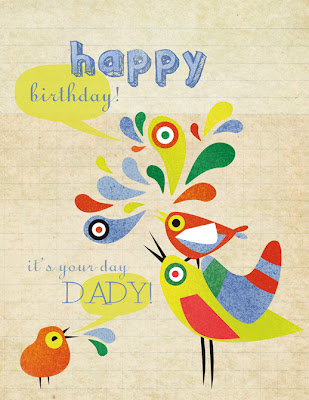 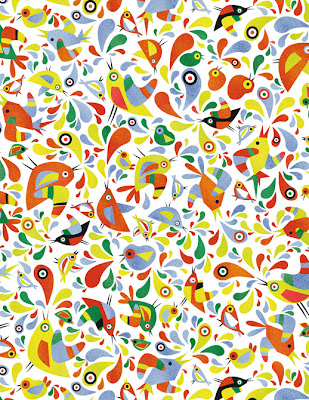 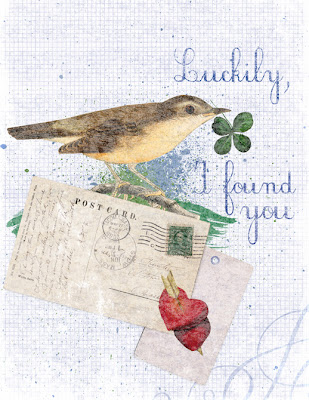 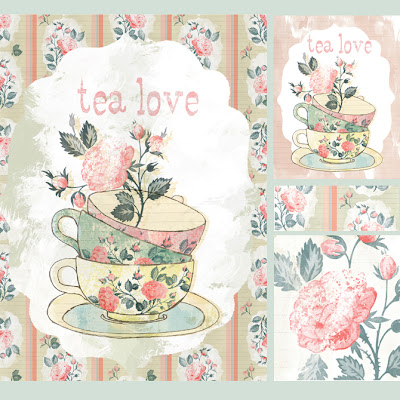 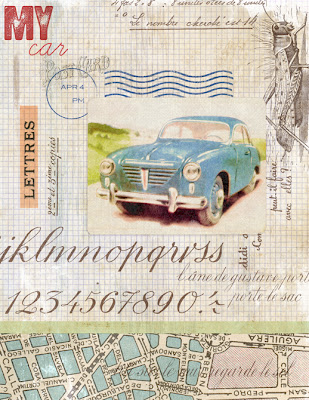 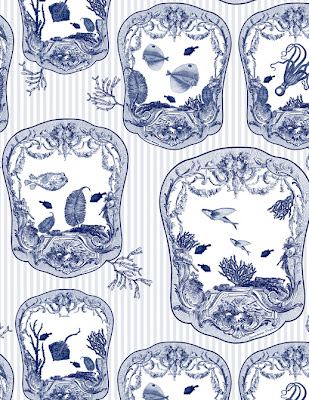 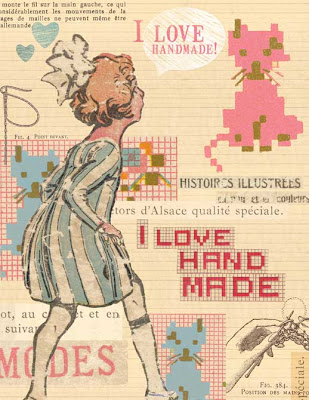